Your cart is currently empty.

WHAT IS CBD OIL?

Cannabidiol (CBD) is truly one of the most remarkable compounds in the natural world.

One of the most crucially important qualities of CBD is its lack of psycho-activity. In layperson’s terms, this means that cannabidiol won’t get you high. Unlike THC, the cannabinoid with the legendary power of producing euphoric sensations, Cannabidiol is not.

There’s no better way to gain an appreciation of just what CBD can do than take a look at the exciting research behind it. This overview lists the major medical benefits of CBD, then explains the key studies backing them up. 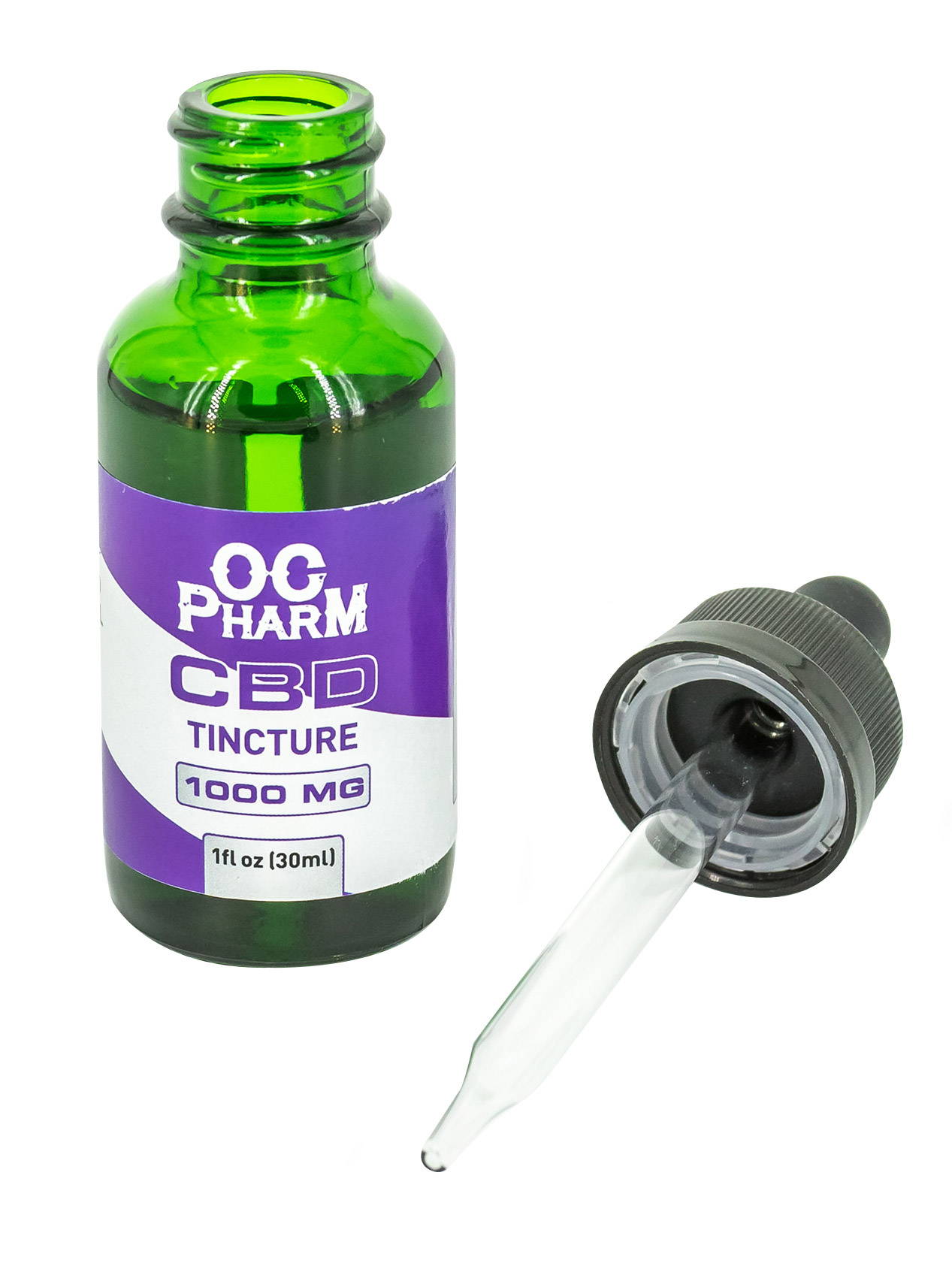 HOW DOES CBD WORK?

Found mostly in the trichomes of the female cannabis plant, CBD is one of over 115 different chemical compounds known as cannabinoids. To paint a clearer picture of how cannabinoids work, they are agonists that attach themselves to the cannabinoid receptors found inside of your body.

Although some of these receptors are concentrated heavily in your central nervous system, almost every single other organ in your body contains receptors. To give you a bit of a better visual, you can think of the agonists and cannabinoid receptors as a lock and key system. When you take in the CBD (an agonist) it acts as a key that interacts with the various locks in your body (cannabinoid receptors). All of this together makes up what we call the endocannabinoid system (ECS).

Your ECS is a massive network inside your body, and the cell receptor proteins have many different functions. CBD has an effect to regulate your mood, memory, motor control, pain, bone development and even sleep.

WHAT CAN CBD BE USED TO TREAT?

If CBD doesn’t result in feeling high, people may be wondering why it’s used in the first place. The simple answer is that many people experience significant medical benefits from using CBD.

Based on what researchers have seen, and the limited data that they have acquired, it appears that CBD oil has significant potential to relieve symptoms in some of even the most serious diseases.

was successfully added to your shopping cart.

You have successfully subscribed! Check your email for your free shipping code
You are already subscribed and recieving our newsletter